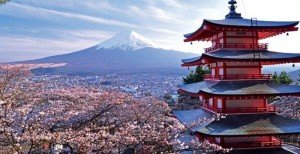 TRANSLIT has a proven track record in translating documents and texts from and to Japanese language taking into consideration cultural differences, dialects and target audience in order to provide high quality translation services.

It is critical to make sure the end result looks and feels as naturally as possible. TRANSLIT has expertise across multiple industry sectors and utilises translation memory systems (TM) and CAT tools for large daily output and consistency.

Over 130 million people worldwide speak the Japanese language, though Japanese is spoken mainly in the country of Japan where it is the official language. The area that has the highest number of Japanese speakers outside of the country of Japan is Brazil, where there are around 1.5 million Japanese immigrants living today. There are also a significant amount of Japanese speakers living in Hawaii, Peru, Australia, the U.S., and the Philippines.

In the early part of the last century, the Japanese language had a definite split between the written and spoken versions of the language. Bungo, or literary language, carried a very different form to colloquial language, or kogo. The former is considered to be a very formalized way of speaking, and is barely used today, with the more informal language now being used in writing as well.

TRANSLIT only works with native speakers and linguists from Japan allowing to keep the cost down and offer competitive pricing to our customers, while insuring the best result and highest quality.

Each translator and interpreter is verified in terms of their experience, education, language skills and identification. TRANSLIT performs required due diligence on every freelancer as part of the recruitment process. 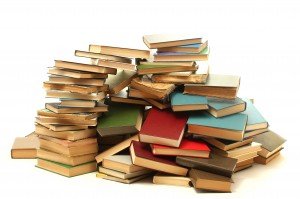 To find out more about Japanese Translation Services, please contact us or use buttons below to place an order.