The use of dubbing, voice-over And subtitles all around the world

Have you ever seen Woody Allen talking in German fluently? Or Robert De Niro joking in Chinese? Actors can “speak” more languages than they are really able to. This is thanks to the techniques used to translate film dialogues into foreign languages. One in particular is dubbing. This technique allows people from almost everywhere in the world to watch and understand a movie initially shot in a language they don’t know.

The term “dubbing”, known also as “revoicing”, commonly refers to the replacement of the voices of the actors shown on the screen. These performers are speaking another language. They try to fit the movements of the lips as much as possible in order to make it seem real.
This technique is frequently used in a lot of countries such as Germany and the Germanophone area, Italy, Spain, Brazil, China or India, among others.

The Germanophone dubbing market is the largest in Europe. Dubbing films is a traditional and common practice in German-speaking countries. As for some reason subtitles are not accepted and used as much as in other European countries.

In Italy, dubbing is systematic. It is a tradition going back to the 1930s in Rome, Milan, Florence and Turin. Rome is the principal base of the dubbing industry. This is where major productions such as movies, drama, documentaries and cartoons are dubbed.

In Spain, some dubbing actors have achieved a great popularity for their voices. For example Constantino Romero (who dubs Clint Eastwood, Darth Vader and Arnold Schwarzenegger’s Terminator, among others). Another example is Óscar Muñoz (the official European Spanish dub-over voice artist for Elijah Wood and Hayden Christensen). In many places such as Catalonia, the Basque Country and Galacia they have most foreign programs dubbed into their own language. They are different from European Spanish.

In Brazil, subtitling was primarily for adult audience movies until 2012. Since then, dubbed versions also became available for all ages. As a result, in recent years, more cinemas have opened in Brazil. This has attracted new audiences to the cinema that are showing dubbed films!

The Shanghai Film Dubbing Studio has been the most well-known studio in the film dubbing industry in China. In order to generate high-quality products, they divide each film into short segments. Each one lasting only a few minutes, and then work on the segments one-by-one. In addition to the correct meaning in translation, they make tremendous efforts to match the lips of the actors to the dialogue.

In India, where “foreign films” are synonymous with “Hollywood films”, dubbing is done mostly in three Indian languages. This includes Hindi, Tamil and Telugu. The dubbing of foreign languages is rarely done with the other major Indian languages, namely Malayalam and Bengali. This is due to the high literacy rate among the population who speaks the languages. Towns and lower tier settlements of the representative states (where English penetration is low) have the final works released there. Metropolitan areas often have the English-language originals released there.

Dubbing is a usual practice, but not the only one.
In some countries like the Scandinavian ones, Mexico, the United States or Japan, films are just subtitled. Only children have cartoons or programmes dubbed for them. 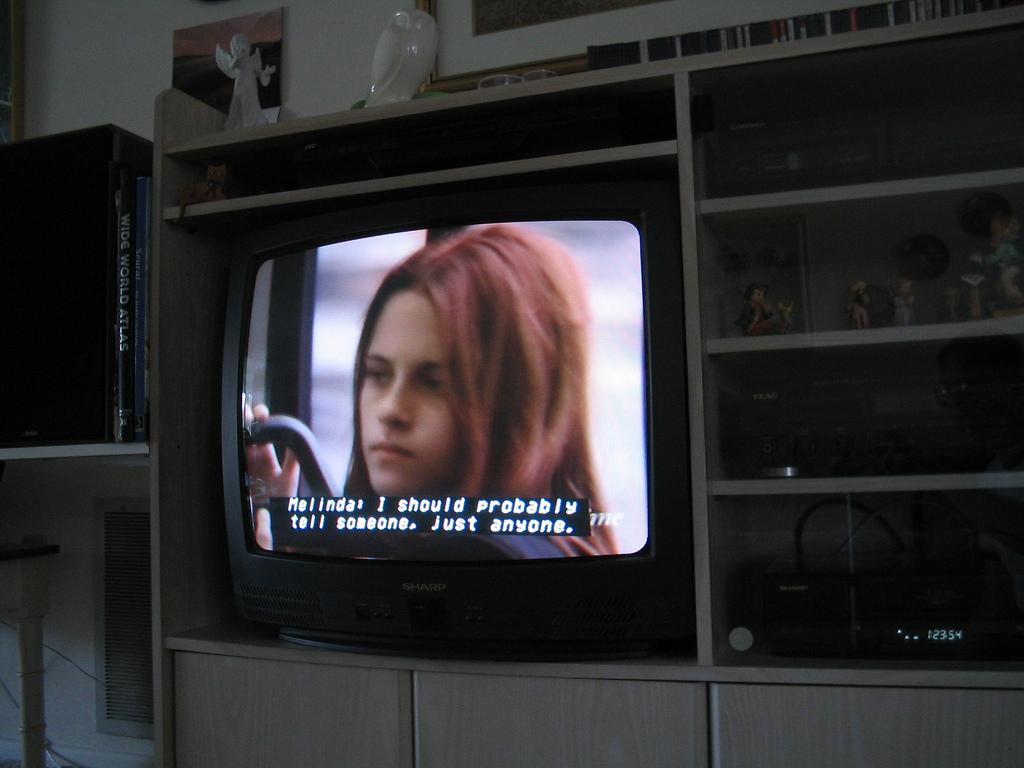 Some countries use a “voice-over dub“. That means that instead of dubbing and replacing the original voice with the translated version, a new version is done. This is done without replacing the original voice.
Voice-over dub was invented in the Soviet Union in 1980’s. With the fall of the regime, many popular foreign movies, previously forbidden under communist rule, started to flood in, under the form of low-quality home-copied videos. Since they were unofficial releases and to avoid high costs they used very primitive equipment to dub them.The quality of the resulting dub was very low. The translated phrases were off-sync, interfering with the original voices. A single person made all the dub voices. They actually missed the inotation of the original as well as the translation being inaccurate making the comprehension of some scenes quite difficult.

This method of translation exerted a strong influence on Russian pop culture. Voices of translators became recognisable for generations. Modern Russia use the overdubbing technique although with a vastly improved quality in many areas. Now there is multiple voice actors dubbing different original voices.

With this article, we can see that throughout the years anyone who speaks any language are able to understand a movie not shot in their own language due to the creation of many tools. This is a great advance in the globalisation. The cultural world for it removes the language barriers and opens the doors of the 7th art to everybody.

What if we had only access to movies in our mother tongue? I tell you, we would miss so many beautiful cinematographic moments. 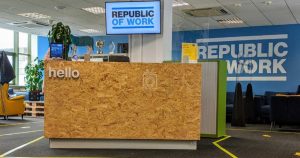