Friday, January 31st, 2014, is the start of the Chinese New Year. As the Chinese calendar is lunisolar, the date for the New Year in the Gregorian calendar changes between January 21 and February 20.

Chinese years are distinguished by an animal cycle of twelve years and a cycle of heavenly stems of ten years. This means that every year a different animal is commemorated, but the animals repeat themselves after 12 years. At the same time, each year is associated with one of the five elements in Chinese astrology which change every two years and either ying or yang which changes every year. This combined cycle repeats itself every 60 years.

The coming year will be the year of the Horse. 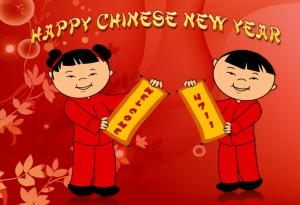 The Irish Minister for Justice, Equality and Defence, Alan Shatter TD, has taken this opportunity for a Message of Goodwill for the Chinese New Year:

Celebrating the start of the New Year is a very important event in the life of every community and it presents an important opportunity to mark a special time of the year with family, friends and colleagues. The start of the Chinese New Year is a time of special celebration for Chinese communities all over the world and provides an opportunity for them to showcase their culture and heritage.

The Chinese community in Ireland will be hosting a number of special events to celebrate the start of the New Year and the Dublin Chinese New Year Festival is now a well-established event in the City’s calendar. Each year it attracts more and more interest from the wider community. The Chinese community here in Ireland is a very strong one and has contributed greatly to the economic and social life of the country over many years. It grew by 86% in the period 2002 to 2011.

TRANSLIT would like to take this opportunity to wish you all a healthy, happy and prosperous Chinese New Year.

Source from: Office for the Promotion of Migrant Integration
Department of Justice and Equality

Source of the image: http://www.henry4school.fr/Celebrations/chinese-new-year/chineseny.htm 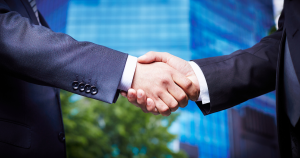