3 spelling mistakes that you should stop doing right now

Language allowed our ancestors communicate for thousands of years. Without language there would no tribes, countries, societies. But sometimes even hundreds of years in evolution, cannot save us from the regression caused by lack of reading and resulting ignorance, I am sure you would agree that spelling mistakes are way too common. A myriad of small signs give structure to sentences and gives sense to the words. However important, often forgotten.

It may usually not be a problem in itself, but sometimes, these errors can lead to (terrible) misinterpretation. Here are some of the errors that you should try to avoid as much as possible.

Forgetting a comma in a sentence, or putting it in the wrong place, is the most common spelling mistake. I believe that you all know the notorious and barbaric “Let’s eat grandma” instead of “Let’s eat, grandma” where the grandmother goes from a participant of a nice dinner to the main course if this particular dinner. This is one of a million examples that show that even a tiny punctuation mark can make the difference by changing the whole meaning of a sentence.
How important is a comma? Here you have some sentences to prove the importance of using not only correct mark of punctuation, but their correct placement too.

I am sorry you cannot come with us.

I am sorry, you cannot come with us.

A woman, without her man, is nothing.

A woman: without her, man is nothing.

The criminal, says the judge, should be hanged.

The criminal says, the judge should be hanged.

The murder protested his innocence an hour after he was hanged.

The murder protested his innocence. An hour after, he was hanged.

In the example sentence above lack of the comma creates Comedy out of the tragedy : The murderer protested his innocence after hanging! Unfortunately, some persons write too quickly, or don’t focus enough and the sentences end up with a bizarre meaning.

The game can go even further when wrong comma places mislead the meaning of a whole paragraph. See this bigger example, which this time is a letter:

I want a man who knows what love is all about. You are generous, kind, thoughtful. People who are not like you admit to being useless and inferior. You have ruined me for other men. I yearn for you. I have no feelings whatsoever when we’re apart. I can be forever happy–will you let me be yours?

What would happen to the letter if there were some punctuation mistakes and it was punctuated in an entirely different fashion?

I want a man who knows what love is. All about you are generous, kind, thoughtful people, who are not like you. Admit to being useless and inferior. You have ruined me. For other men, I yearn. For you, I have no feelings whatsoever. When we’re apart, I can be forever happy. Will you let me be?

People say that “There’s a thin line between love and hate”, well, in this case, there are a few commas.

As previously said, the more common mistakes happen when people forget to highlight the vocative form, in other words, the fact that they are addressing someone in the sentence. This indeed mostly happens by the oversight of a comma:

This can lead to a lot of fun, sometimes even mean, to read some public signs or posters: 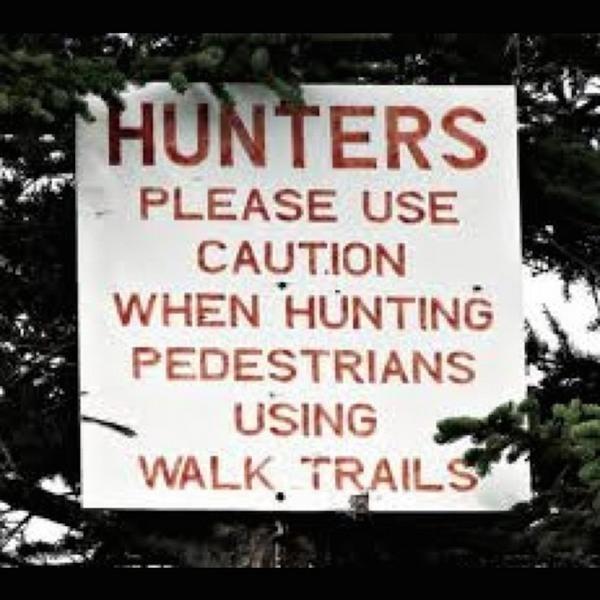 Seeing words misspelled in the street can be as funny as comma oversights, but it also can completely ruin a reputation. By this, I mean that when you walk on the street and see a poster on a shop with grammar mistakes, it really does not do good for the image of the company, for it will make to see them as not serious and unprofessional. You just laugh and off you go. 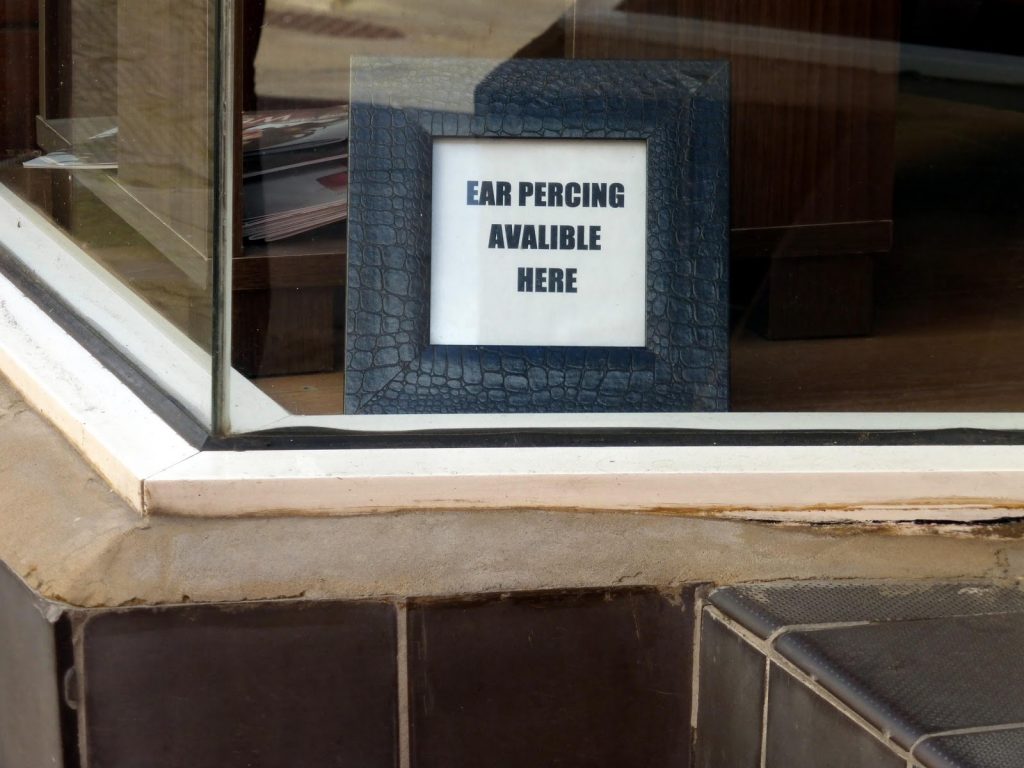 Hyphens “accidents” are rarer and therefore have fewer consequences. But still, the meaning of a sentence can be completely different whether you put a hyphen or not. This is the main idea: hyphens are all about confusion, they are really good at making you wonder if there is a mistake in a sentence, even if there is not. 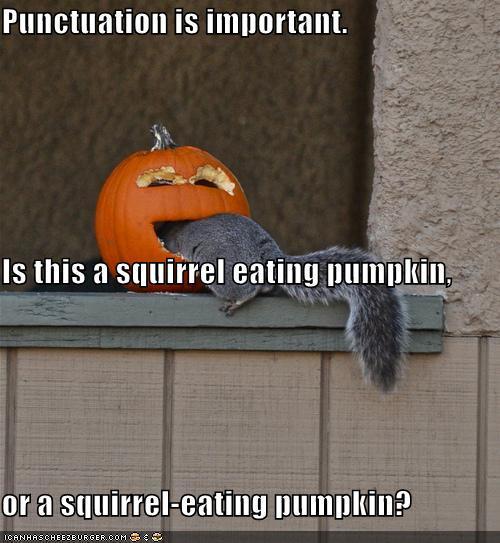 These mistakes appear everywhere. However, this “popularity” should not be considered as normal “because everyone does it too”. Spelling mistakes may be fun, but once again they also can lead to terrible misinterpretation. In this article, I have not mentioned the conjugation mistakes but they are another common curse. A post-it on the fridge saying “Be home late, prepared the dinner” does not mean the same as “Be home late, prepare the dinner”.

Do you want one last advice? You should pay attention to the context. 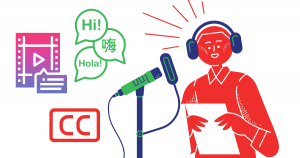 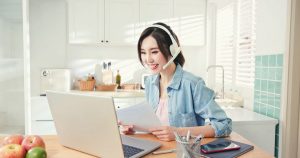 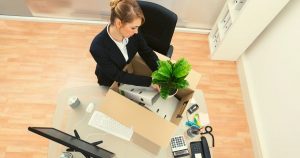 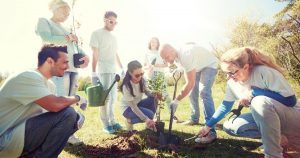 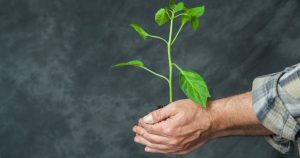